Just a quick note on Daily Releases (process to upload to the ubuntu distribution more than 200 components Canonical is upstream for in various ubuntu series). 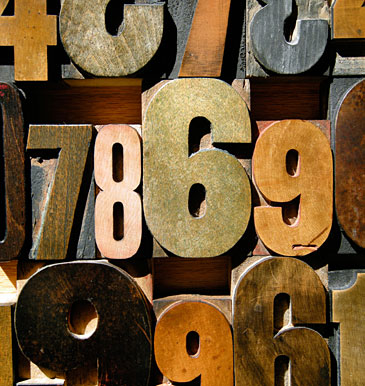 After some discussions on #ubuntu-release today, we decided to evoluate the daily release versioning schema:

Mainly due to handling SRUs regarding feature branch, multiple releases per day, transitioning from next ppa to the distro, supporting maintenance branch released with the same upstream version, but being a potentially different content than trunk, the version schema has been (slightly) simplified:

This still enables the above cases for getting all the concurrencies working with what we deliver to distro as well to various ppas. The upstream merger should still be working and being compatible as well. :)

The new code is now deployed in production after changing the configuration. In addition to changing the test cases to the new versioning schema, you will notice that there are as well some additional tests to ensure the transition from the old to new world should happen seemlessly :)

All the documentation and processes have been updated to the latest as well.