It's been a long time I didn't talk about our daily release process on this blog.

For those who are you not aware about it, this is what enables us to release continuously most of the components we, as the ubuntu community, are upstream for, to get into the baseline. 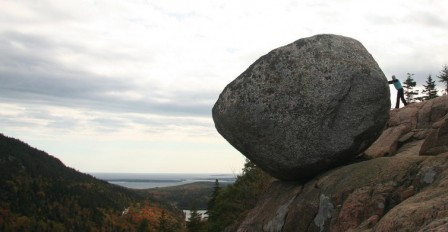 Some quick stats since the system is in place (nearly since last December for full production):

Those numbers are even without counting feature branches (temporary forks of a set of branches) and SRUs.

However, seeing the number of transitions we have everyday, it seems that we needed to be even faster. I was challenged by Rick and Alexander to speed up the process, even if it was always possible to run manually some part of it[1]. I'm happy to announce that now, we are capable of releasing every 4h to distro! Time for a branch proposed to trunk to the distro is drastically reduced thanks to this. But we still took great care to keep the same safety net though with tests running, ABI handling, and not pushing every commit to distro.

This new process was in beta since last Thursday and now that everyone is briefed about it, it's time for this to get in official production time!

Modification to the process

For this to succeed, some modifications to the whole process have been put in place:

Also, I wanted that to not become a burden for our team, so some technical changes have been put in place:

Since the beginning of the week, in addition to seeing way more speed up for delivering work to the baseline, we also have seen the side benefit that if everybody is looking at the issues more regularly, there are less coordination work to do and each tick is less work in the end. Now, I'm counting on the ~ubuntu-unity team to keep that up and looking at the production throughout the day. Thanks guys! :)

I always keep in mind the motto “when something is hard, let’s do it more often”. I think we apply that one quite well. :)

[1] what some upstreams were used to ask us