Last week, during UbuCon Summit, I had the pleasure to announce in sunny Pasadena a new Ubuntu Make release! Marking the 16.01.2 milestone, this one provides thanks to community contributions 3 new supported frameworks.

The first one is the new Apple's opensource language name Swift lang. A lot of people are becoming more and more excited about it, and now, getting it running on Ubuntu is just a umake swift away!

A big thank to Galileo Sartor for bringing this support! But as any awesome community story, he didn't stop here and also implemented Eclipse php and Eclipse cpp support with this new release! 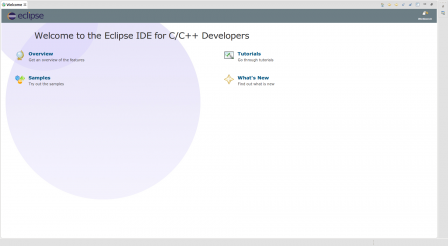 Evan McIntire also implemented (as part of Google Code In) man pages that are generated directly from the --help. Now, you can get always up to date manpage help as part of our release!

The video of my talk on Ubuntu Make should be shortly be online as per of Scale/Ubucon talks. Watch this space out! Meanwhile, you can find the slides here.

As usual, you can get this latest version direcly through its ppa for the 14.04 LTS, 15.04 and 15.10 ubuntu releases. Xenial version is available directly in the xenial ubuntu archive. This wouldn't be possible withoutl our awesome contributors community, thanks to them again!